Satake Australia Pty Ltd are responsible for Satake Corporation’s Group activities in Australia, New Zealand and the Pacific Islands. The company has been operational in Australia since Satake purchased the British company ‘Robinson Milling Systems’ in around 1992. Robinson Milling Systems having been formed from the amalgamation of Henry Simon & Thomas Robinson companies several years prior to Satake’s takeover. Simon and Robinson were both one-hundred-year-old flour mill engineering companies. 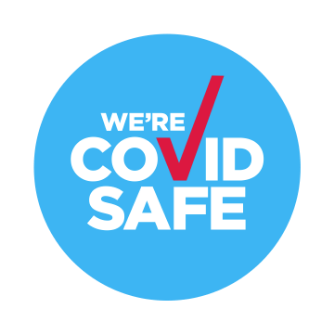 We have a COVID-19 Safety Plan
and are committed to keeping
you safe.

Creating the Future With Our Partners 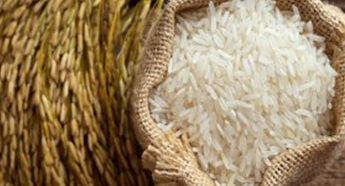 Supported by more than a century of experience and service to the milling industries, Satake is a world leader in the design and supply of mill process equipment. 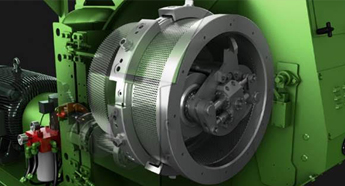 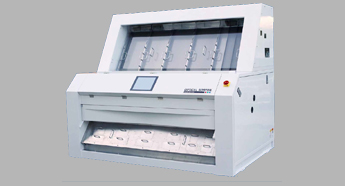 Satake are a world leading manufacturer of colour sorting equipment. Our comprehensive range of machines allows us to select particular features for each application. 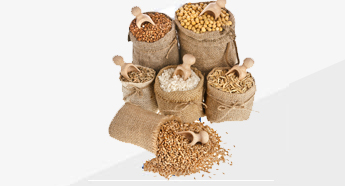 The Division offers a complete range of specialist process machinery, materials handling and conveying equipment for all types of seed grain as well as equipment for packing and bagging of the processed products. 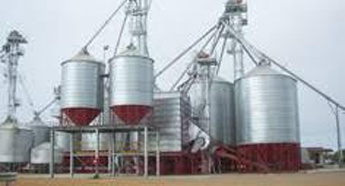 Satake Australia has an international reputation and wide ranging expertise in the design and supply of plants handling free flowing solids. 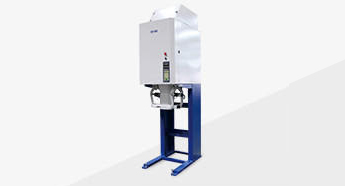 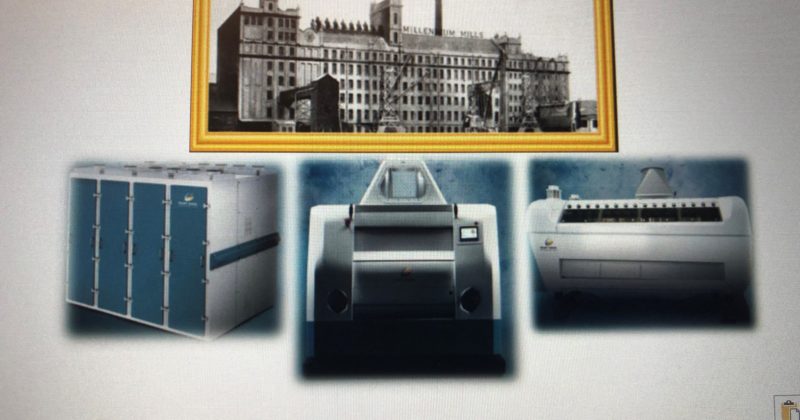 Satake Australia can offer design and supply of process equipment from single machine to complete package for flour milling in industry.

End of Agent Contract With TATOM